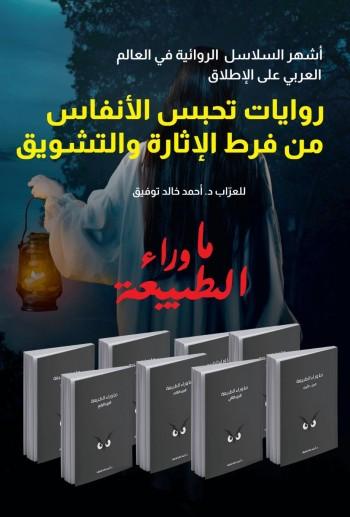 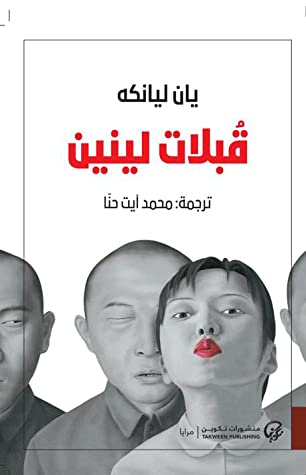 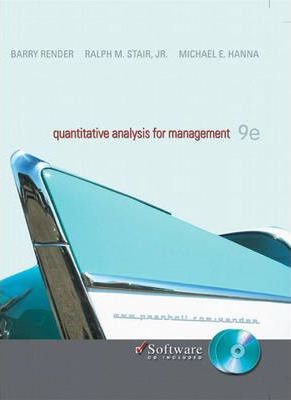 English Books, Education
Intended for courses in Management Science or Quantitative Methods. This best-selling text has long been considered one of the most
Add to wishlist
قراءة المزيد
Quick view
-10% 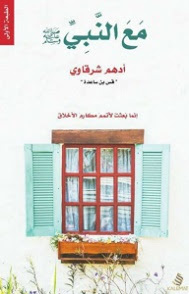 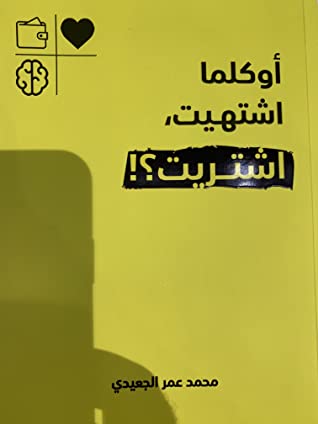 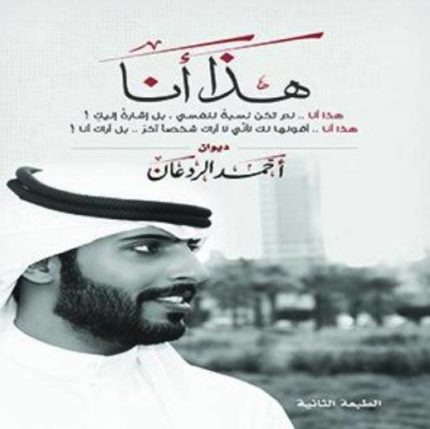 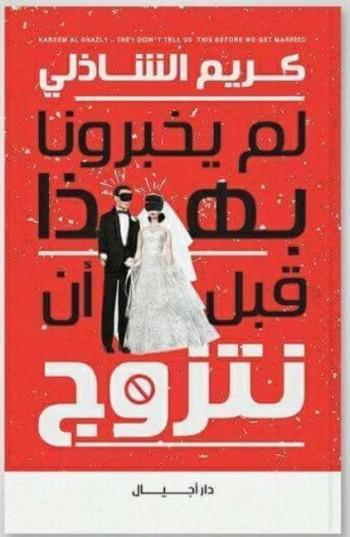 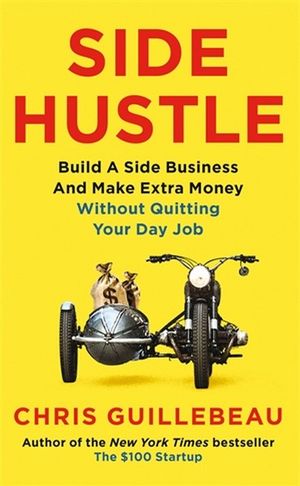 English Books, Non-Fiction, Self-Help & Personal Development
د.إ40.00
This book is featured in our Be Your Best! page, a collection of the best books to help you unlock your career
Add to wishlist
إضافة إلى السلة
Quick view
-18% 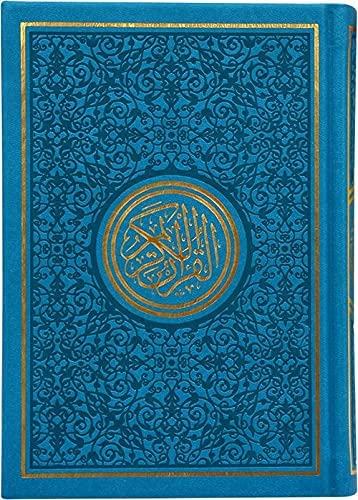 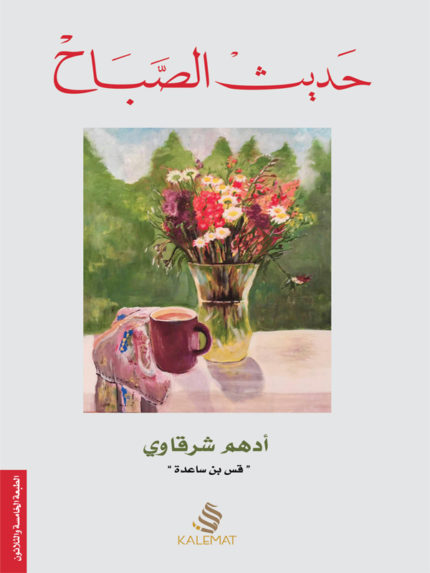 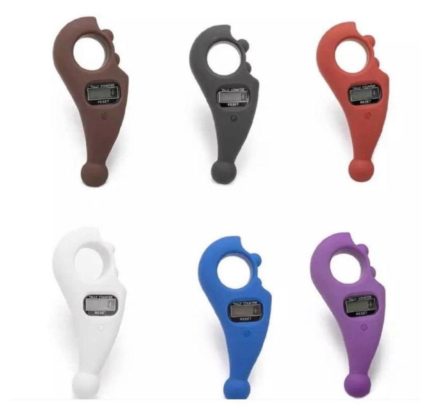 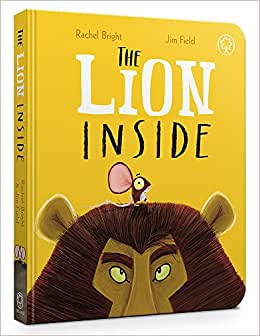 The Lion Inside Board Book

A heartfelt message, delightfully conveyed ― Parents in Touch Published On: 2015-08-24 A delight to read over and over again ― WRD Charming... Older children will appreciate the moral of the story....Meanwhile, younger children will love looking at the fun, vibrant illustrations of all the animals ― Mumfidential [This] adorable, big-eared mouse will easily win over readers. ― The Book List Published On: 2016-04-15 Rachel Bright's rhyming story reads aloud well, and Jim Field's illustrations are a delight ... A book to treasure that has already been shared many times with grandchildren ― School Librarian

Rachel Bright is a wordsmith, illustrator and professional thinker of happy thoughts. She has written many bestselling books for children, including Love Monster, The Lion Inside and The Koala Who Could - winner of the Evening Standard Oscar's Book Prize and the Sainsbury's Book Award. Her books have been translated into 40 languages and have sold over 2 million copies worldwide. She is also the creator of award-winning stationery and homewares range, The Brightside. Rachel lives on a farm near the seaside, with her partner and their two young daughters. Jim Field is a lead-driven, pencil-pushing, 25-frames-per-second Led Zeppelin fan. He is also a hugely talented award-winning illustrator, character designer and animation director. He has worked on a variety of projects, from music videos and title sequences to advertising and books. His first picture book Cats Ahoy! won the Booktrust Roald Dahl Funny Prize and was nominated for the Kate Greenaway award. He has since illustrated a string of bestselling, multi-award-winning children's books, including Oi Frog! and The Lion Inside, as well as young fiction series Rabbit and Bear, middlegrade novels by David Baddiel and his debut author-illustrator picture book Monsieur Roscoe - On Holiday, a bilingual book that introduces first French words. He grew up in Farnborough, worked in London and now lives in Paris with his wife and young daughter.
Add to wishlist
قراءة المزيد
Quick view 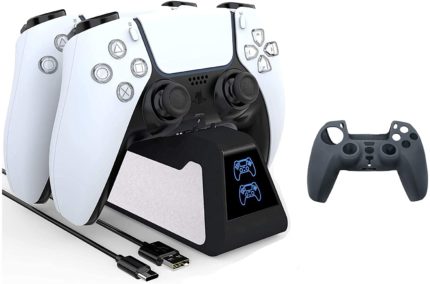 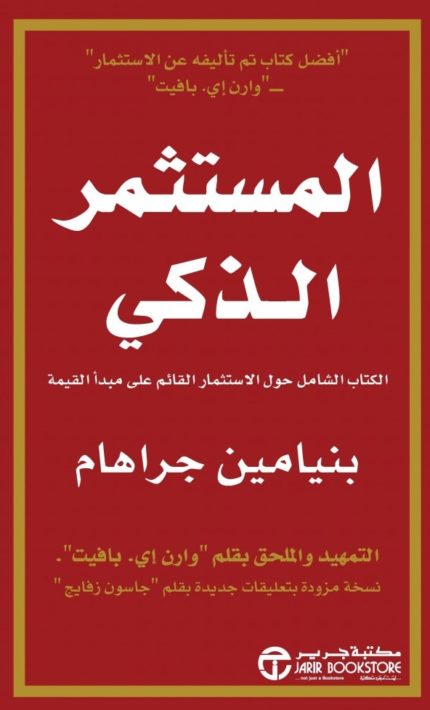 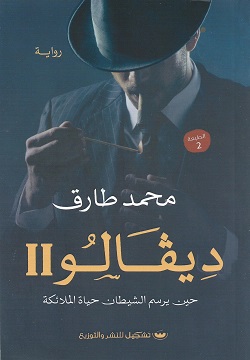 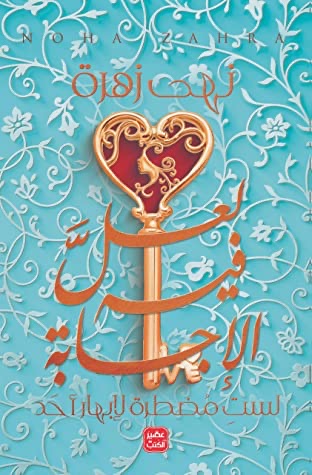 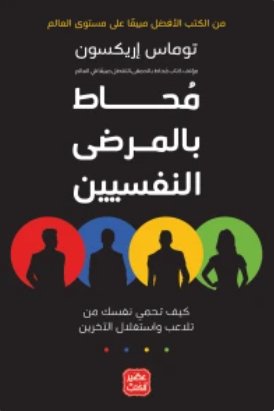 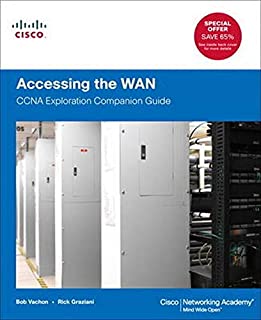 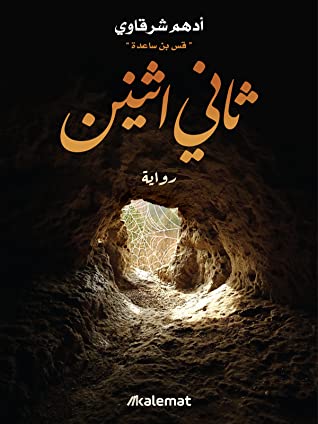