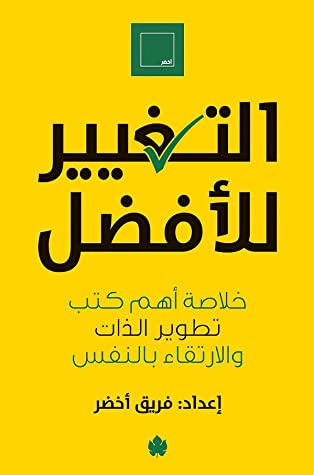 Change for the better: a summary of the most important self-development and self-improvement books د.إ42.00
Back to products 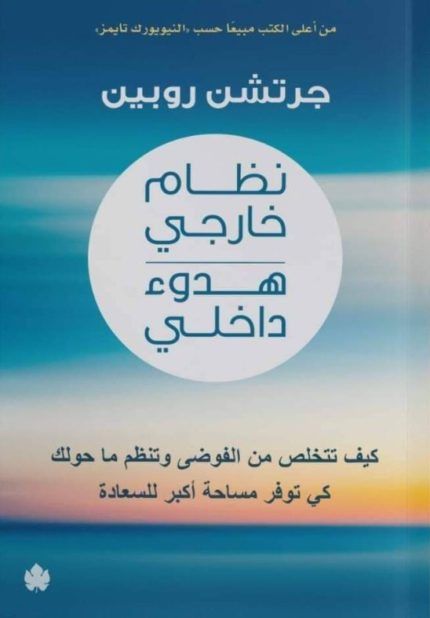 publishes for the first time

• “Exciting, brilliantly written, and poignant” – “The Sunday Times” • “One of the pleasures resulting from reading “Neil Gaiman” is that it overturns what we expect from magic, horror, fantasy and the ordinary” – “The Times” » « No one owens », known as« iPod », was born normal. But he is not quite ordinary, for he lives in a cemetery, raised by ghosts, and guarded by a being of a kind who does not belong to the world of the living or the realm of the dead. Bud learned the abandoned habits of ghosts in the cemetery, as well as their ghostly skills, for example: he can completely disappear from being seen by the living. But if Bud leaves the cemetery, he will be put in danger by the man named Jack, who actually killed the Budd family.

Can a boy raised by ghosts face the wonders and horrors of the worlds of the living and the dead?

The Graveyard Book has been a huge success since its release, selling over a million copies, winning more than 12 awards, and being translated into more than 30 languages.

Neil Gaiman was born in 1960 in England. He has written many distinguished books for children and adults, and is the first writer to win two awards: the Carnegie Medal and the Newbery Medal, for one work, The Graveyard Book. Many of his books made it to bestseller lists worldwide, and many of them were made into films. 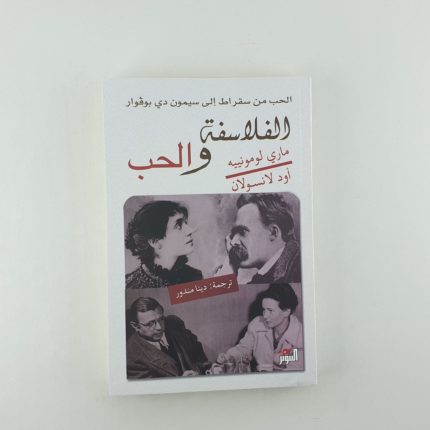 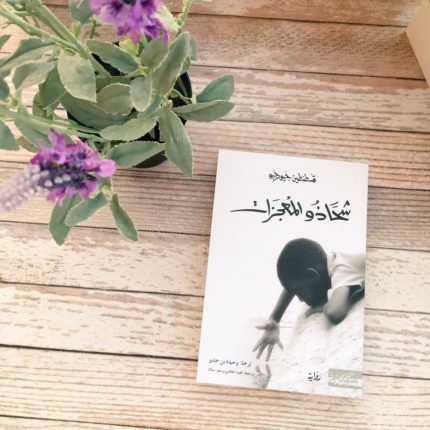 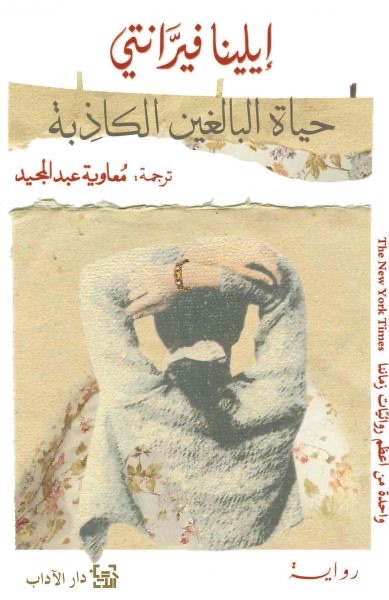 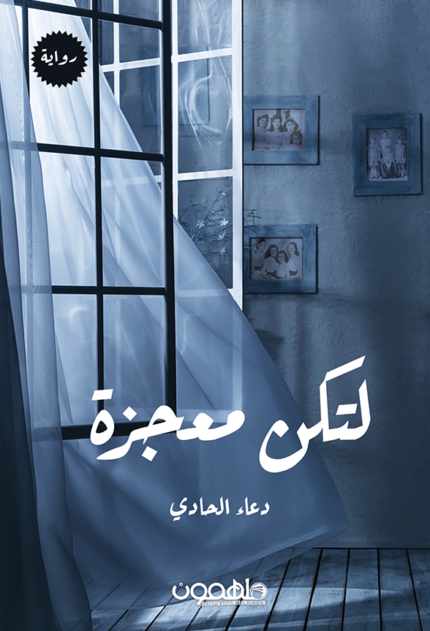 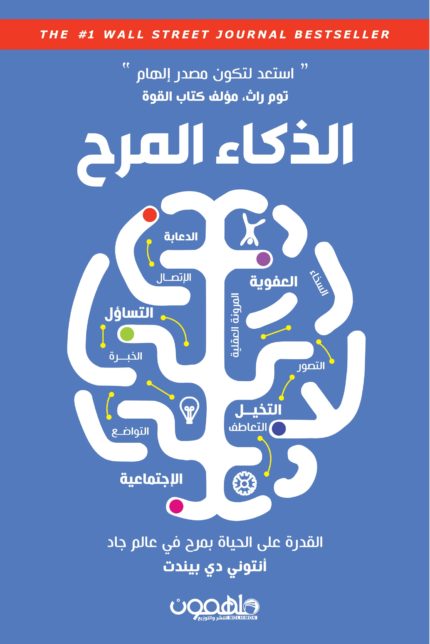 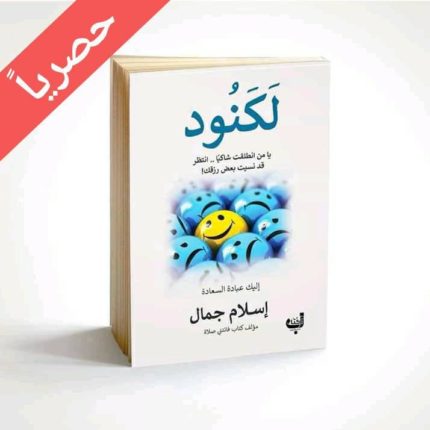 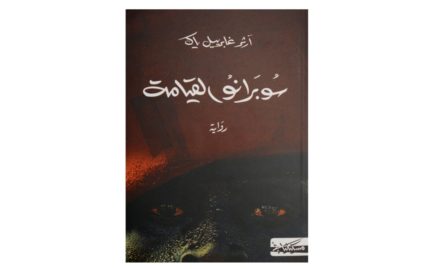