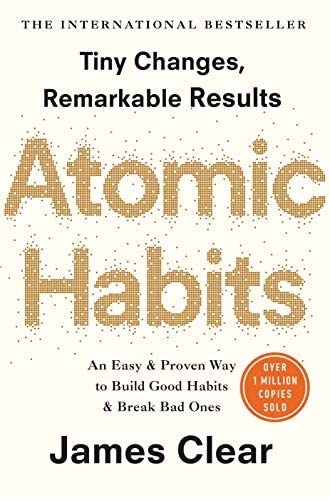 Atomic Habits د.إ55.00
Back to products 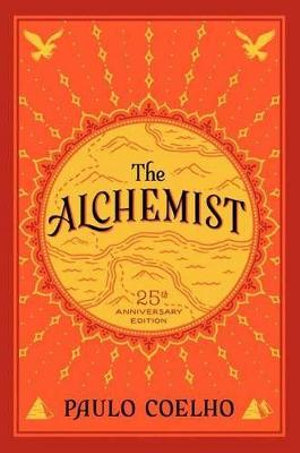 The Subtle Art of Not Giving a F*ck

For decades, we’ve been told that positive thinking is the key to a happy, rich life. Mark Manson, however, doesn’t sugar-coat or equivocate: “F**k positivity,” he says in his wildly popular internet blog. “Let’s be honest, shit is f**ked and we have to live with it.”

Backed by both academic research and well-timed poop jokes, Manson makes the argument that improving our lives hinges not on our ability to turn lemons into lemonade, but on learning to stomach lemons better. It’s time to recalibrate what it means to be happy: there are only so many things we can give a f**k about, so we need to figure out which ones really matter.

An antidote to the coddling, let’s-all-feel-good mindset that has infected modern society, and filled with entertaining stories and profane, ruthless humour, The Subtle Art of Not Giving a F**k is a refreshing slap in the face for a generation spoiled by being rewarded with gold medals just for showing up.

Mark Manson has spent a number of years studying the academic research on things such as happiness, passion, goals and relationships, publishing his views online as well as in Forbes, CNN, Vice, TIME, Vox and The Huffington Post. Mark shares his philosophy through articles on his wildly popular Internet blog markmanson.net. Mark lives and writes in New York. 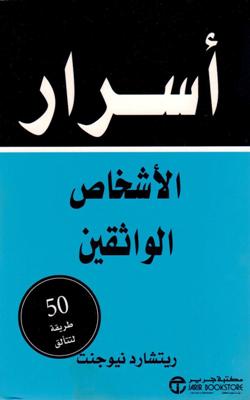 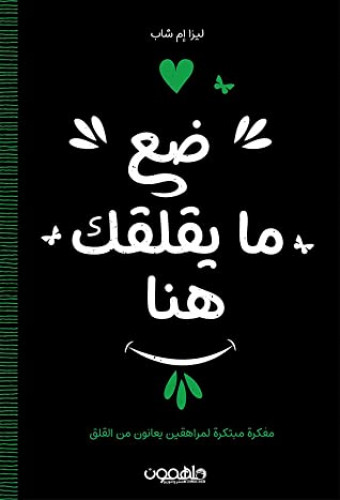 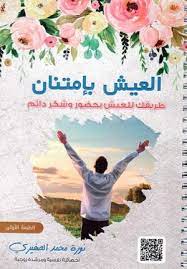 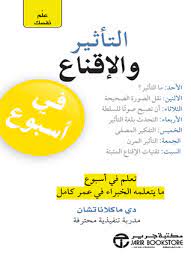 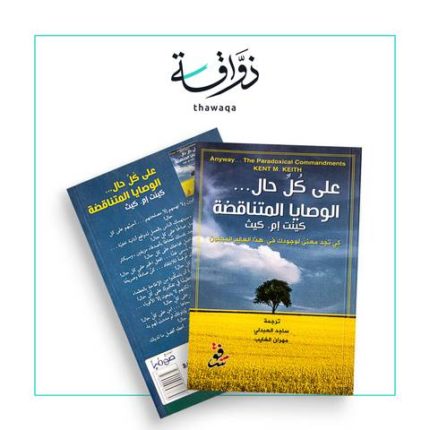 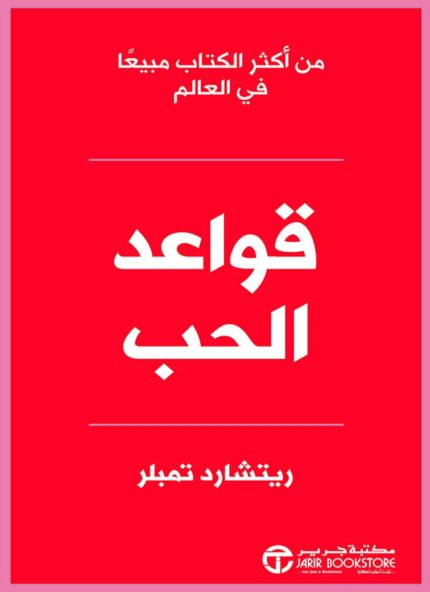 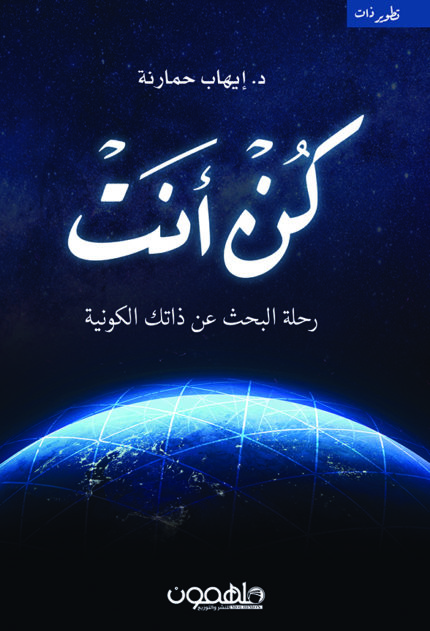 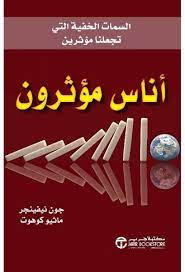