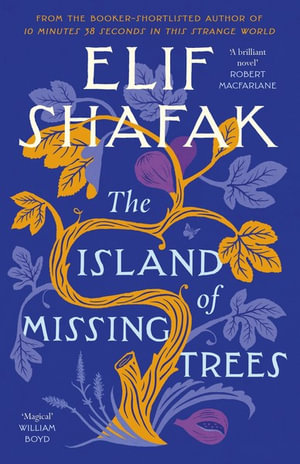 The Island of Missing Trees A Reese Witherspoon Book Club Pick د.إ59.00
Back to products 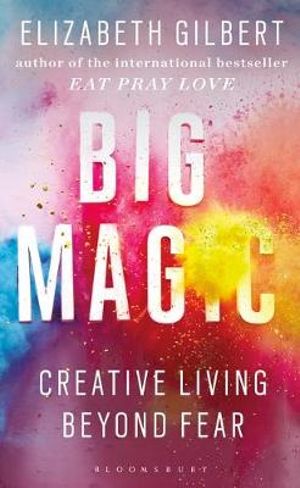 In The Deep End, book 15 of the Diary of a Wimpy Kid series from #1 international bestselling author Jeff Kinney, Greg Heffley and his family hit the road for a cross-country camping trip, ready for the adventure of a lifetime.But things take an unexpected turn, and they find themselves stranded at an RV park that’s not exactly a summertime paradise. When the skies open up and the water starts to rise, the Heffleys wonder if they can save their vacation—or if they’re already in too deep.And don’t miss Rowley Jefferson’s Awesome Friendly Adventure, an all-new fantasy from Greg’s best friend—the follow-up to the instant #1 bestseller Diary of an Awesome Friendly Kid: Rowley Jefferson’s Journal.About the AuthorJeff Kinney is the #1 USA Today, New York Times, and Wall Street Journal bestselling author of the Diary of a Wimpy Kid series and a six-time Nickelodeon Kids’ Choice Award winner for Favorite Book. Wrecking Ball, book 14, was published in November 2019, and was an instant #1 global bestseller.Diary of an Awesome Friendly Kid: Rowley Jefferson’s Journal was published in April 2019, was an instant #1 global bestseller, and has remained at the top of the New York Times bestseller list since publication. Jeff has been named one of Time magazine’s 100 Most Influential People in the World. He is also the creator of Poptropica, which was named one of Time’s 50 Best Websites. He spent his childhood in the Washington, D.C., area and moved to New England in 1995. Jeff lives with his wife and two sons in Massachusetts, where they own a bookstore, An Unlikely Story 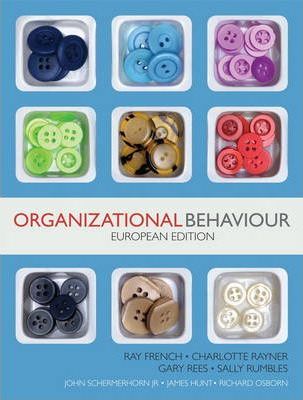 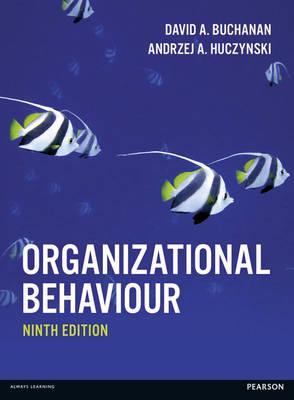 English Books, Education
Organizational Behaviour is the most established and yet most engaging book of its kind available today. This text blends critical
Add to wishlist
قراءة المزيد
Quick view 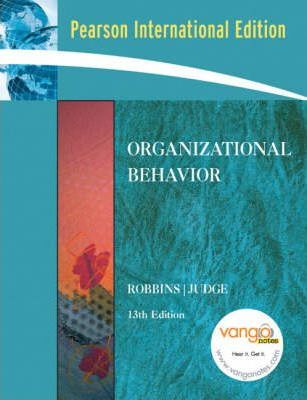 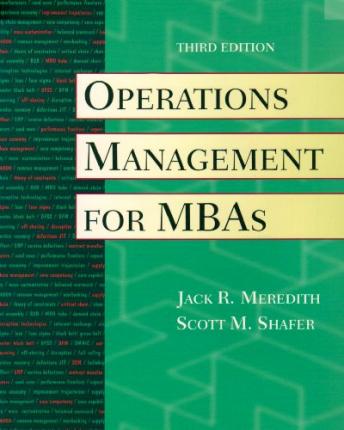 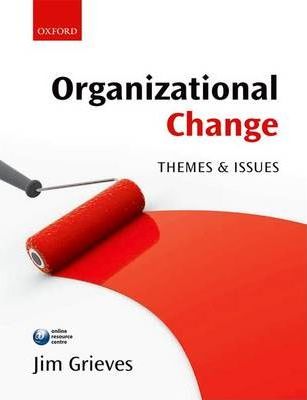 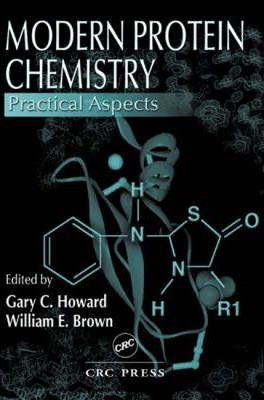 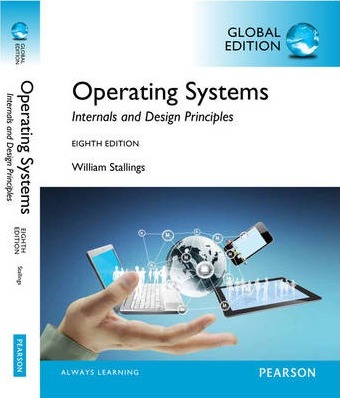 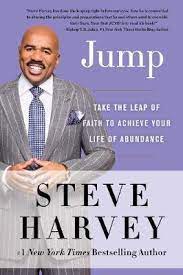